What’s a more classic nice dessert than cheesecake? (Don’t answer that; I can think of plenty, though it’s up there.) And what’s cheaper than using up stuff I had wasting counter and fridge space?

The cheesecake base used is made with shelf-stable silken tofu, a little
bit of soaked cashews, banana, coconut oil, sugar, vanilla, lemon juice
– all pantry staples for me. A no-brainer.

BEHOLD! The jam swirl banana cheesecake with almond crust! Based on the chocolate galaxy banana cheesecake from Vegan Pie in the Sky, I used the press-in almond crust and dollops of a mixed berry jam I got in my produce box a few weeks ago. The overripe bananas came from K’s work snack leftovers (I told him he couldn’t put any more fucking bananas in my freezer…).

This turned out really nice. I mean, it doesn’t look like much, being totally candid – I used some filters to try to boost the colors in the picture so it looked more appealing – but the crust is crumbly and nutty, the cheesecake base is sweet and creamy without being too much (or being heavy on the banana taste, which I like because I hate bananas), the jam is pretty well distributed and adds a nice fruity punch in every bite. 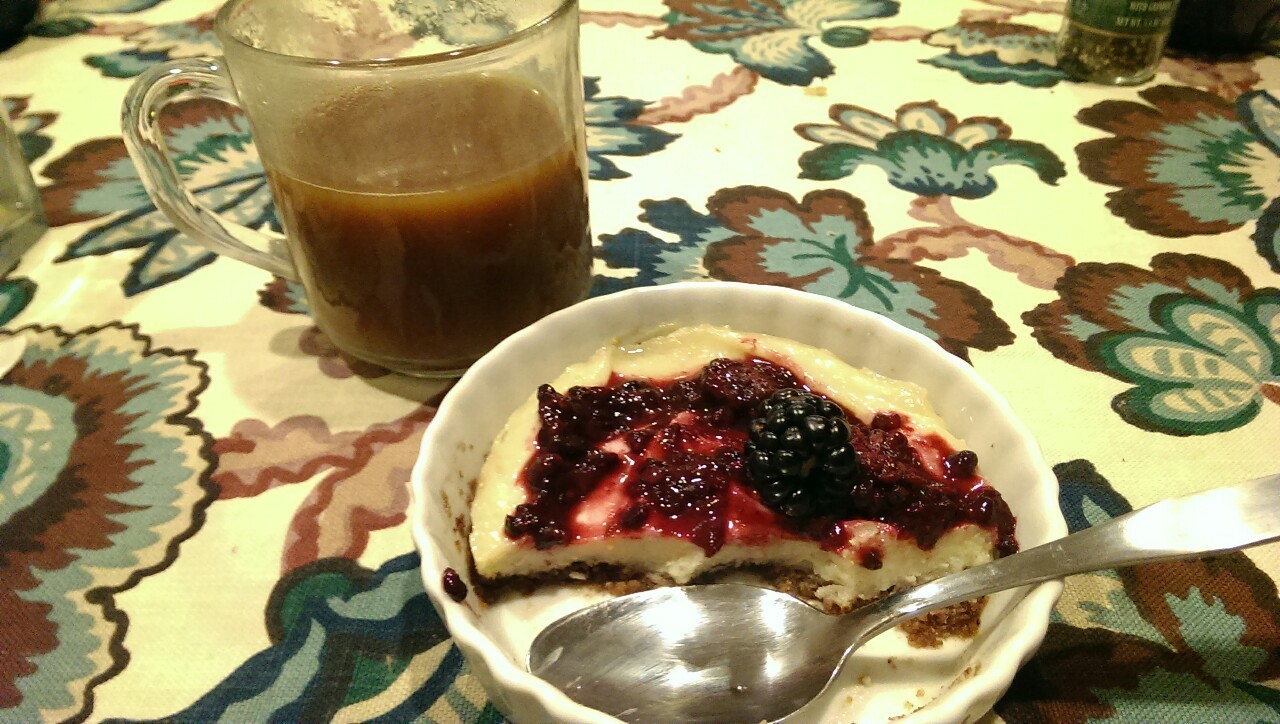 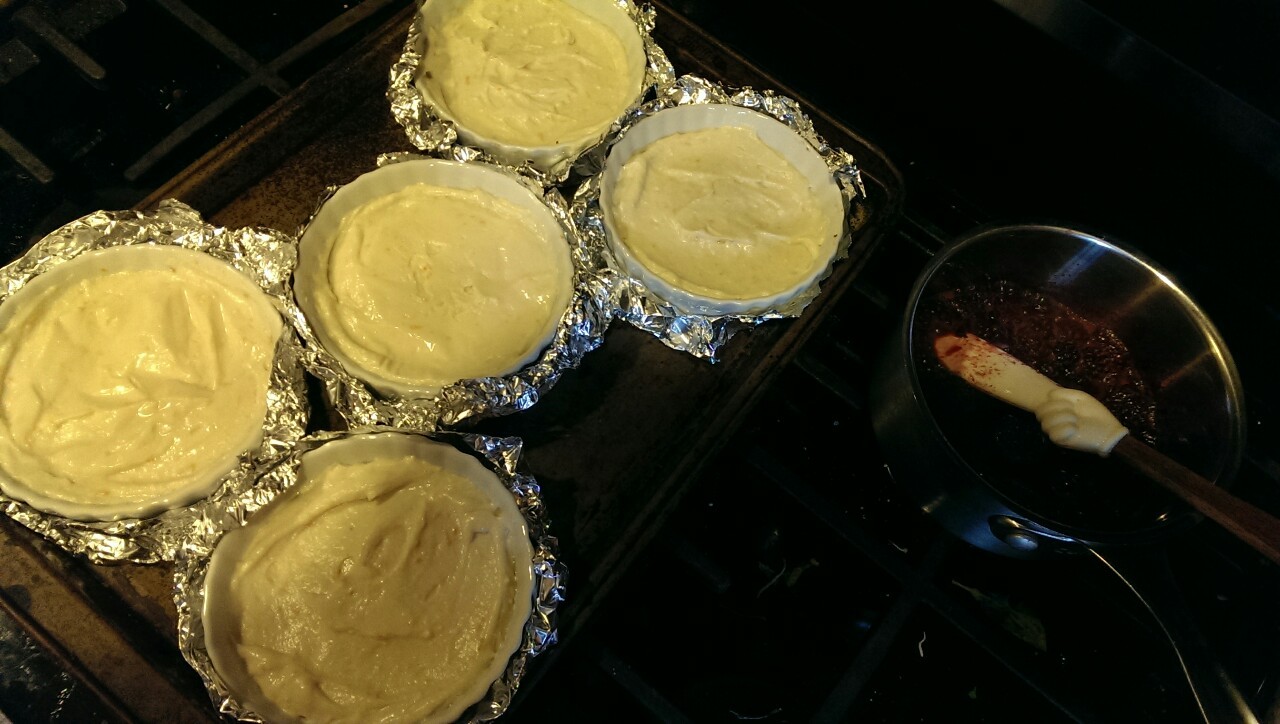